The Bellbird Primary School opened its doors for the very first time in September 2007, following the amalgamation of John Falkner Infant and John Paxton Junior Schools.  We now have increased to a two-form entry for all years.

Mrs Katie Kendall became the Headteacher of The Bellbird in September 2017.  Mrs Rebecca Pentney has joined this September (2020) and both share the position of Headteacher within the week.

Motto and Aims of The Bellbird Primary School

Our motto is “Soaring to Success” Our aims are:

We hope this website encourages you to come and see what The Bellbird has to offer. We look forward to meeting you and showing you around the School.

This poem reflects our vision. It is how we want the school to be for all our children – view here

Why the school is named as it is!

Three members of one family who attended both John Paxton and John Falkner schools (our previous schools) thought of The Bellbird name using the emblems of the two schools.
The school bell from the Infants calling children into school and a bird ‘flying high’  at the Junior school.
The new emblem came from a design based on the picture in the main entrance hall – “The Bellbird” by William Gilchrist.

Bellbird Primary bellbirdprimary @FABS_Events: Dear all parents of The Bellbird, The Christmas card shop has been reopened until midnight tonight. Be quick with your Christmas delivery🤞🏻last orders! @bellbirdprimary https://t.co/9m42kALT8Q 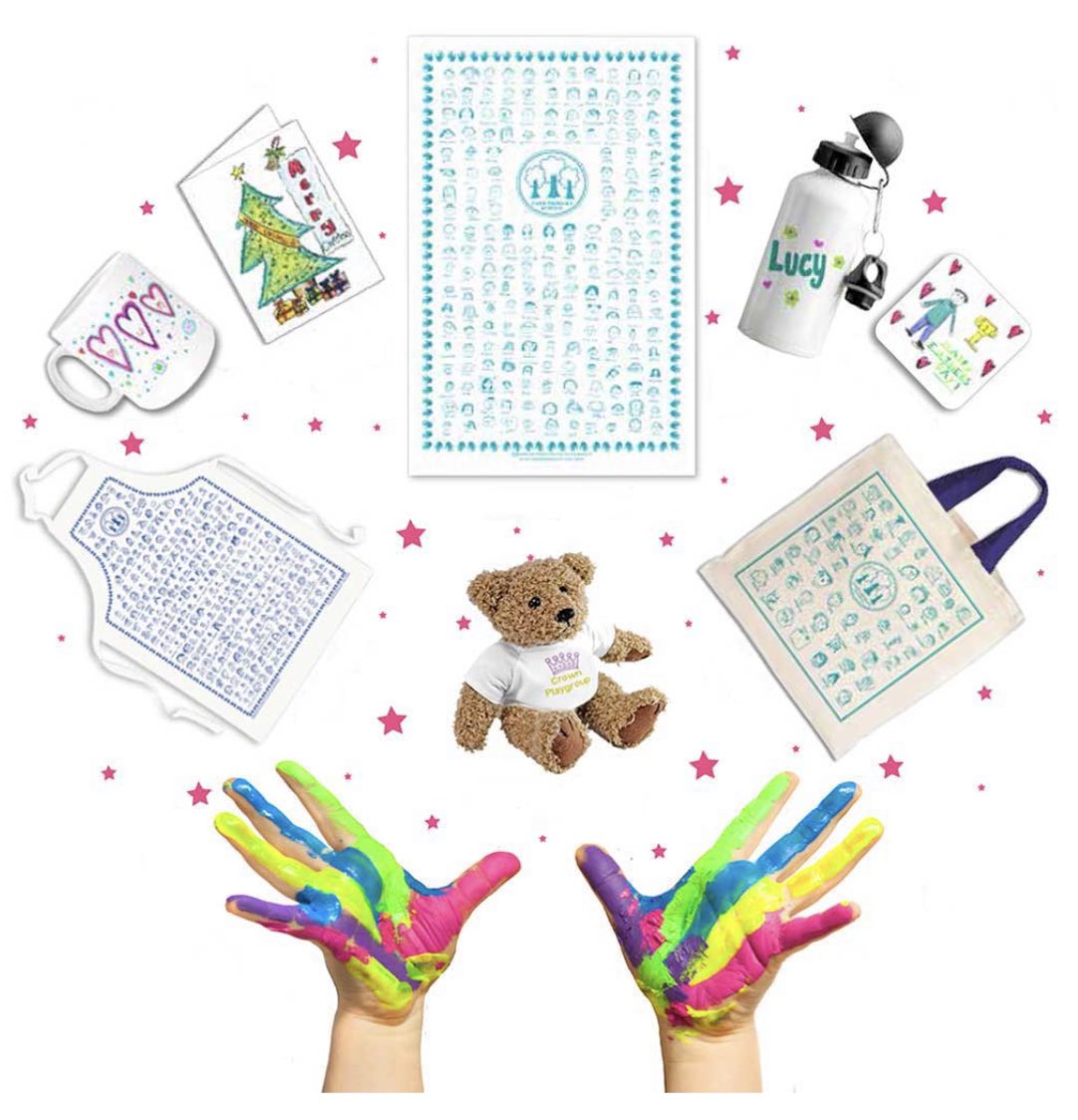